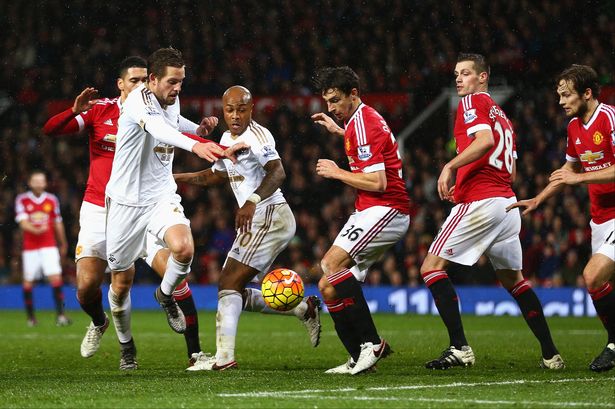 Jose Mourinho questioned the worth of the EFL Cup after his side’s 4-1 victory over Burton Albion, but he nonetheless played a pretty strong side in that tie with the likes of Rashford, Martial and Mata all starting. The Portuguese has won the competition four times, including last term, so we expect him to take it seriously. Swansea have eased past MK Dons and Reading so far, but this will of course be a much tougher test. They’re generally pretty strong when hosting the lesser sides under Clement, but they’ve lost by an aggregate of 11-1 in three home league games against Big Six opponents with the Englishman at the helm – including a 4-0 defeat against Utd in their opening home game this season. They were just 1-0 down at the break in that one and in fact nine of the 11 goals they conceded across these games came in the second half. Utd have also scored three second-half goals in 4-0 victories over Everton and West Ham this season, as they’ve looked like the Utd sides of old that were particularly strong at the back-end of games.