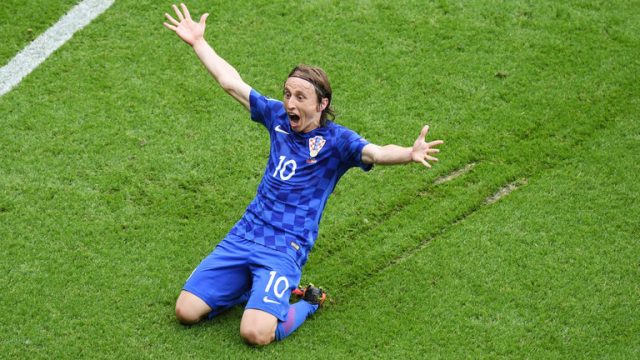 Ukraine have picked up 10 points from their four home games to date as their record on their own turf is now an impressive W17-D4-L3 since 2013. However, those were mostly against relatively weak sides and also still includes a recent defeat here against minnows Malta as they are clearly a side in decline. We have Croatia above Ukraine in our rankings (Ukraine are 40th and Croatia 26th) and Ukraine have won only won of their last nine against teams above them while losing six times, each time to nil. Most of those were on the road and they are stronger at home but it highlights their scoring troubles. Those matches have a strong ‘unders’ trend and that’s generally the case with Ukraine at home as 13 of their 17 home games since 2014 have had fewer than three goals and nine saw fewer than two. Excluding a trip to Kosova and Croatia have scored just twice in their last six away qualifiers with all six having fewer than three matches and four fewer than two.