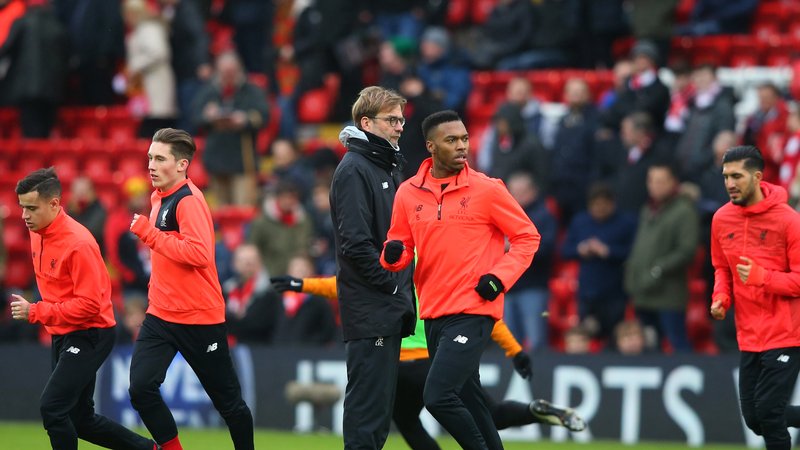 Liverpool will take a 2-1 lead into the second leg of their Champions League qualifier against Hoffenheim. The first leg was an end to end affair, with both sides having numerous chances to score, including a missed penalty from Hoffenheim. Needing to overturn a deficit, as well as an away goal, we can expect the visitors to come out attacking from the start, so hopefully we are in for an open affair. Liverpool have won five out of their last six games, while Hoffenheim have won two and lost one so far this season.

Both sides secured 1-0 wins at the weekend, with Liverpool creating numerous chances, although for once struggled to convert. Daniel Sturridge showed glimses of his quality on his latest return from injury and with Mohamed Salah coming off the bench, Liverpool’s dominance eventually came good.

Hoffenheim controlled their game against Werder Bremen from start to finish, in an assured performance, although they left it late to score their winner.

Liverpool haven’t featured in Europe’s top competition for three years, and haven’t made it past the group stages of the tournament since 2008/09 season. The Germans are looking to make their first appearance in Europe’s top club competition, and so it can be sure that they won’t give up the chance to create history.

Liverpool’s defensive frailties, along with the need for Hoffenheim to score at least twice should leave the game wide open, espcially in the second half, making over 3.5 goals worth a punt.

Although the Germans should put in a brave effort, the quality of the Merseysiders should see them through especially with the force of the Kop behind them. The Liverpool to win and both teams to score option looks a big price based on the above.

Tip: Liverpool & Both Teams To Score