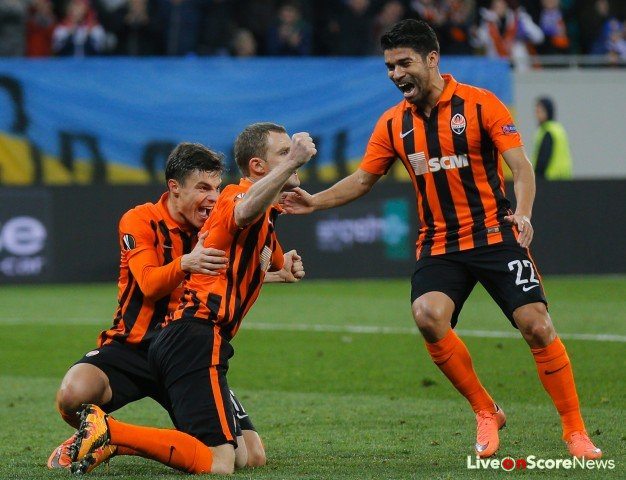 Feyenoord have lost their opening two games by an aggregate of 7-1 while they recently lost at home to lowly Breda in the Eredivisie and so this looks an excellent opportunity for Shakhtar to distance themselves from Napoli, who travel to Man City. Shakhtar have already beaten Napoli and have been strong travellers in Europe in recent times, winning seven of nine road games since they joined the 2015/16 Europa League knockout stages. They’re in fine form domestically having won eight of nine unbeaten games, whilst they last lost an away game way back in March of last year. Argentine striker Facundo Ferreyra is in excellent form having netted four goals in his last five appearances in all competitions and he should have plenty of joy against a Feyenoord side that shipped three inside the first half-hour against City.

Get the Best Odds and great Bonuses BET NOW !