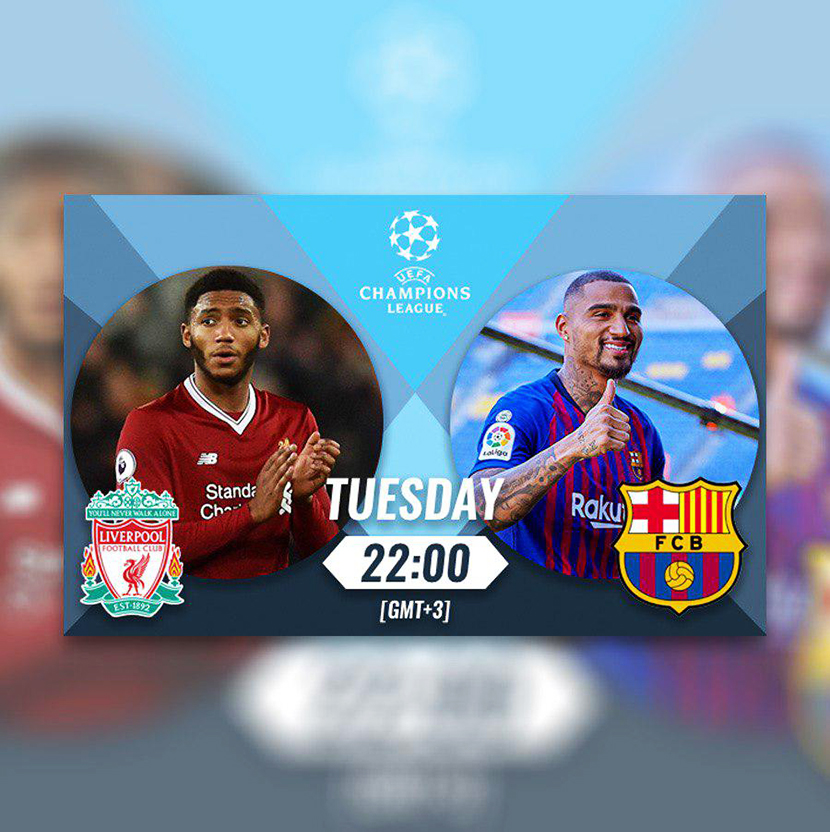 At the Enfield arena a return semifinal match of the Champions League between Liverpool and Barcelona will begin. The rivals in the 2018/19 season are good, Barca is the strongest in Spain, and the “reds” are one of the two best teams in the Premier League. Both teams deserve to play in the finals, moreover, it would be logical to see this particular pair in the European Cup play-off. But, alas, one of the opponents, most likely Liverpool, will be forced to go the distance for a step to the desired goal.

The Reds started the first half of the Barcelona match well, but Liverpool can’t hold back the pressure at the end of the match. In addition, already on the 24th minute, Klopp had to change Keith to Henderson, and two minutes after this replacement, Suarez jumped out into the goal area and scored a goal from Alba’s pass. The score 1: 0 lasted 50 minutes, until Lionel Messi took over, eventually making the double. The great Argentinian first scored in the 75th minute of the meeting, and then, put an end to the game on the 80th. Barcelona won 3-0, and frankly, it’s hard to believe that the Reds will be able to play such a head start in the second leg.

The last defeat of Barcelona in the Champions League dates back to April 10, 2018, on that day “Blaugranadas” in Rome were defeated with a score of 0: 3. In the current draw tournament champion “Blaugranadas” had 11 matches, and never lost, winning 8 times in three draws. On the road, the Catalans tied with Inter 1: 1 and Lyon 0: 0, beat Tottenham 4: 2, PSV 2: 1 and Manchester United 1: 0. With all due respect to Liverpool, but there are doubts that hostrs from Merseyside can beat Barcelona, even at home.

Liverpool in its field is dangerous, there is no doubt that the “red”, despite the crushing score of the first match, will try to get a ticket to the Champions League final. But for this, they have to take risks, and Barcelona will use this, excellent playing in away matches. We believe that the Catalans have a good chance not to lose in the upcoming game.

Bet: “Barcelona will not lose”