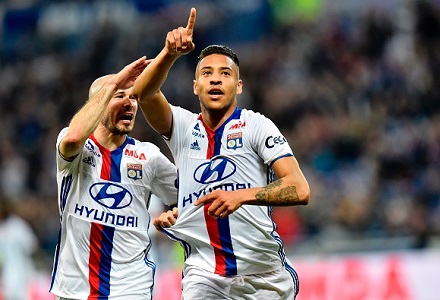 All the best bets from the 4th week of the Ligue 1 season.

There are some good betting opportunities in France this week and we start with Lyon’s trip to Claudio Ranieri’s Nantes. The home side have scored only once in their opening three games while Lyon have hit the net nine times. Lyon have won eight of their last 14 away matches while Nantes lost 12 of 18 against top-half teams last season including four of their home games against the top six. The heaviest of those was a 6-0 thrashing by Lyon and we expect another three points.

Amiens have lost their opening three matches without scoring and this is looking like a big step up in class for the new boys. Nice got their first win last week as Wesley Sneijder made his debut and Mario Balotelli also returned from injury. Jean Michael Seri may still depart but either way Nice look in better shape than during their defeats in the first two weeks. They’ve won eight of their last 10 matches against promoted teams while they went W6-D3-L1 away to bottom-half finishers last term. Amiens are clear favourites for the drop, with their lack of firepower a real concern, and Nice should prove too strong. Furthermore, the injury to Guessouma Fofana has significantly weakened the engine room in their midfield as they failed to win any of their five games last season that he missed completely.

We like the look of Bordeaux this season and five points from the first three weeks is an excellent return given two tough away trips. They’ve scored at least twice in each game and excluding games against the top five they’ve won eight of their last 10 home matches, including wins by at least two clear goals in each of the last five. Troyes suffered their first defeat last weekend and while they’ve made a promising start they did concede the most away goals of any top-half side in Ligue 2 last season.