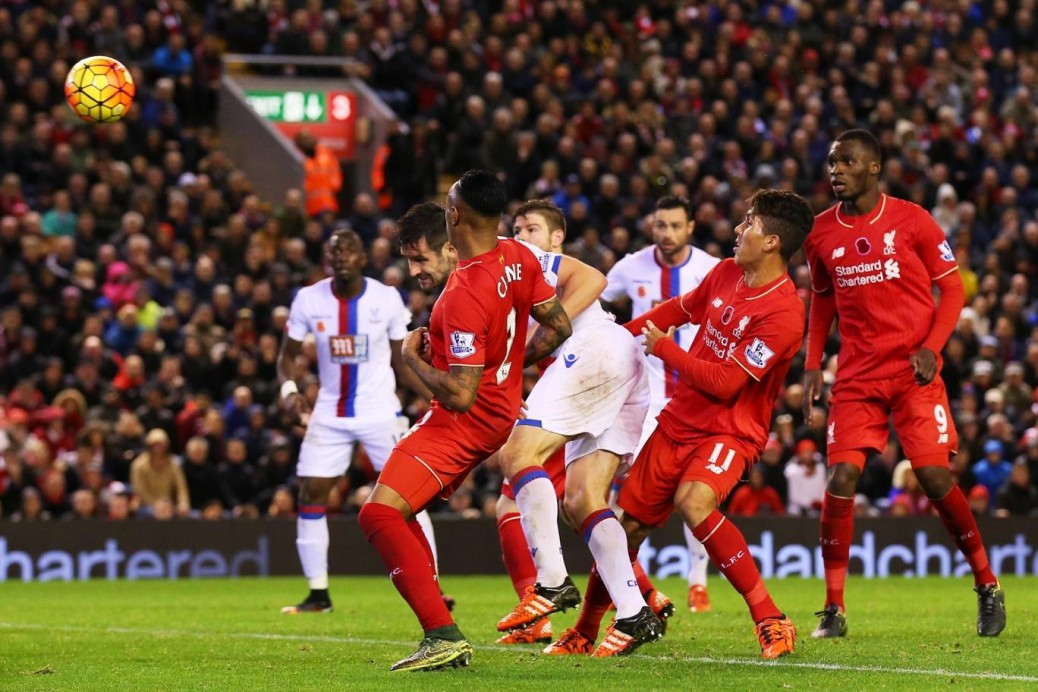 Liverpool and Crystal Palace fly out to Asia this week as they prepare for the upcoming Premier League season, with two other top flight teams also in action, as they look to lift the Premier League Asia Trophy.

Liverpool have left Sadio Mane back in the UK as he continues his recovery from injury, but there are plenty of big names included in the squad, including new signings Mohamed Salah and Dominic Solanke along with the likes of Phillipe Coutinho and Daniel Sturridge.

Salah, who signed from Roma a few weeks ago, managed to find the net on his debut on Friday as Liverpool drew 1-1 with Wigan. That was their second friendly of the summer after they hammered Tranmere Rovers 4-0 last Wednesday, but with games against Crystal Palace, Hertha Berlin, Bayern Munich, and Athletic Bilbao coming up things are about to get tougher for Jurgen Klopp’s men.

Crystal Palace will be led out by their new manager Frank de Boer, who has already triumphed in his opening game, as a youthful Eagles side beat Maidstone United 3-1. Jordan Mutch was the only recognised player in that team, but plenty of the big names have come along to Asia.

New loan signing Ruben Loftus-Cheek is expected to make his debut, whilst the likes of Christian Benteke, Andros Townsend, Wilfried Zaha, and Yohan Cabaye are all present to get their fitness back up to scratch.

Given Liverpool’s failure to beat Wigan in their last friendly it seems strange that they are such heavy favourites for this match. The Anfield outfit have only won two of their last five pre-season friendlies and Crystal Palace have only lost one of their last eight. Crystal Palace Win or Draw Double Chance looks very likely to win, so I’m backing that along with a 1-1 correct score prediction.

Register using this link and receive a 100% bonus for your first deposit! 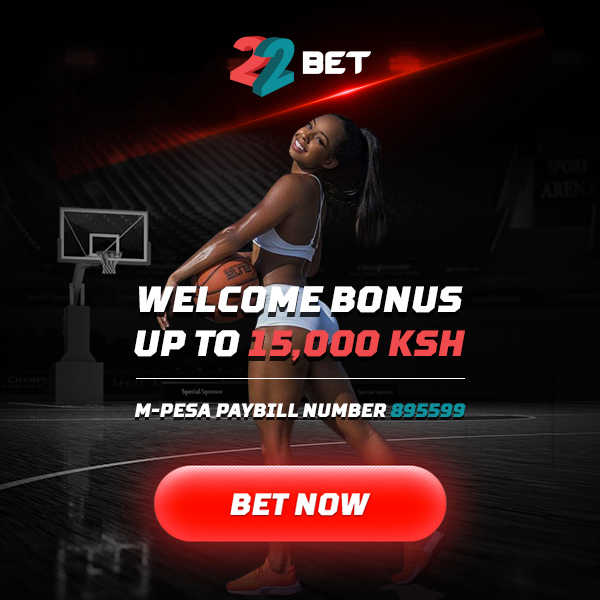