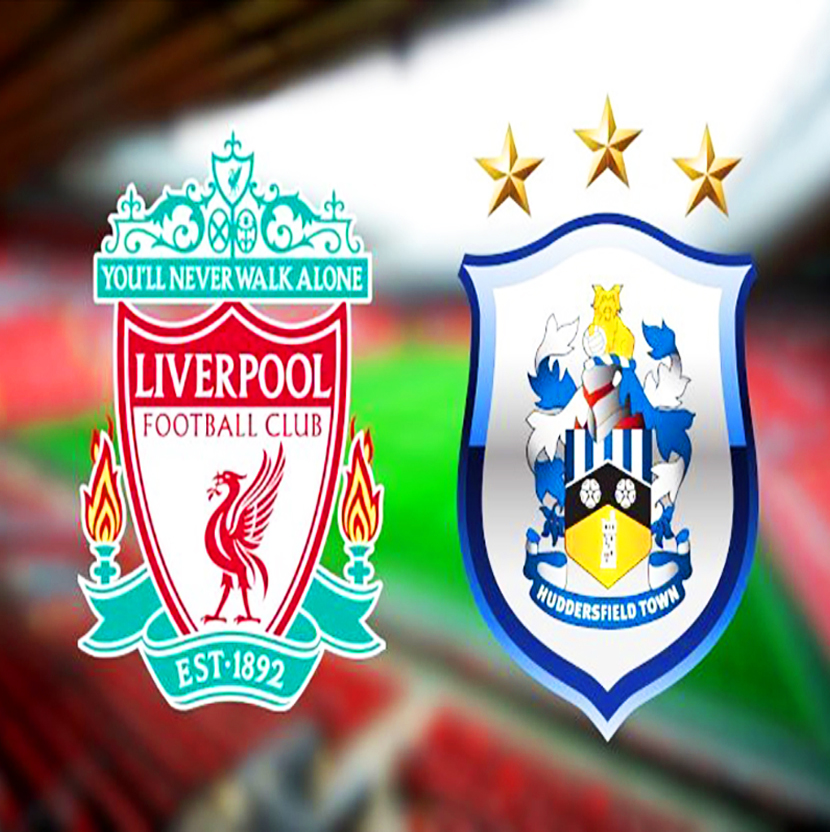 At the arena «Enfield» will start the match of the 36th round of the Premier League between Liverpool and Huddersfield Town. There is a championship leader with a team that is in last place in the standings. The «Reds» in a pair are big favorites, which is not surprising, considering the possibilities of the opponents, personnel potential, the field factor and the current tone.

The Reds have a 9-game winning streak in two tournaments: the Premier League and the Champions League. During this period, the Reds knocked out Bayern Munich and Porto from the championship league; in the English championship, they turned out to be stronger than Burnley, Fulham, Southampton, Chelsea and Cardiff. After 35 matches in the Premier League in the asset of the «red» 88 points, the difference between the goals scored and the goals missed is +59. In total, at Enfield, within the framework of the Premier League of the 2018/19 season, Liverpool held 17 meetings, in which there were 15 victories with two draws, a 48:10 goal difference. We draw attention to the fact that Liverpool in 35 games of the English Championship missed only 20 goals, this is the best indicator in the league.

«Terriers» have long begun to say goodbye to the elite division of England, for 35 rounds Huddersfield bothered to score only 14 points, which is 20 points less than the asset at Brighton, located at the salutary, 17th position. On the road, Town played 17 matches in which they won only once with three draws and 13 defeats. In these meetings, the terriers scored 11 times, missed 39 goals. The statistics are weak, but not the worst, there is still Fulham, who scored less than a point in away matches.

Huddersfield and Liverpool have been playing with each other three times in the last two seasons and the «terriers» have never been able to distinguish themselves during this time at the gates of the «reds». There are prerequisites for the fact that in the upcoming game one of the teams will again not be able to score to his opponent.

We think that «Both teams will score – no», – 1,67. You can bet in the bookmaker company 1xBet, which for new players prepared a bonus when they first deposit – 200%!