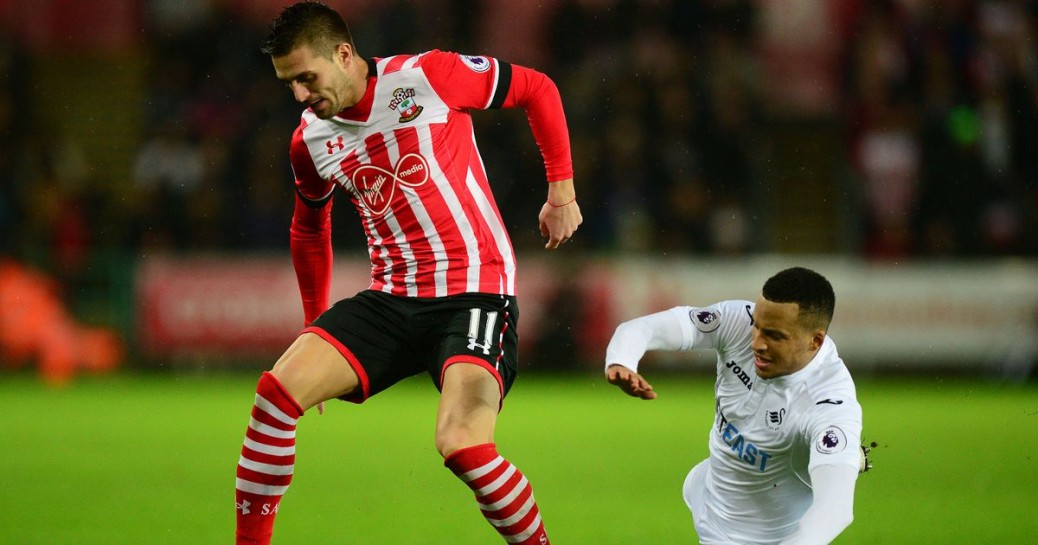 This could well be the one game that decides both these teams’ Premier League fate.

Swansea were edged out 1-0 in their last home game against Chelsea, but that ended a run of four wins in five unbeaten games and they should relish the opportunity of hosting a lesser opponent as they beat West Ham 4-1 in the last visit from a bottom-half side. Ahead of their trip to Everton, Southampton had picked up just one point from their last four on the road, conceding at least three times in each of these defeats. The Saints’ only away wins this term have come at West Brom and Palace, both of whom were bottom at the time, so we can’t have them as favourites.

Swansea have won all three of their home games against bottom-six opponents to date and with Southampton suffering some heavy defeats on their travels, we wouldn’t be surprised to see Carlos Carvalhal’s men win emphatically. Three of Southampton’s last four away defeats were by more than two goals whilst two of Swansea’s last three home wins were by more than one goal.

For all that they’ve improved, Swansea have conceded a single goal in four of their last five home matches. The Saints have netted in six of their last seven trips to bottom-half opponents and so we’ll take a chance on the 3-1 correct score in Swansea’s favour.

Register now and get BEST ODDS AND AWESOME BONUSES up to 200% !