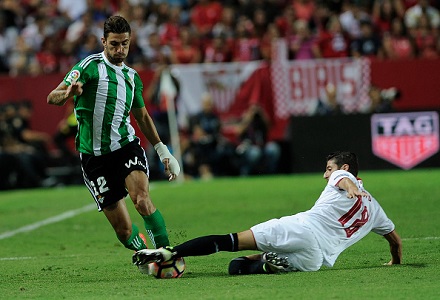 After a winless run of three games in all competitions, Villarreal have returned to form with back-to-back victories and they should be able to make it three in a row here. They’ve impressed at home this season as they’ve won three of four unbeaten games in all competitions, while scoring nine times and conceding just twice. Slavia drew at Astana in their last Europa League game, and that was their fourth stalemate in their last five on the road in all competitions as they’re already eight points behind Viktoria Plzen in the Czech Liga. Villarreal have won 10 of 12 Europa League home games since 2015/16 and since Slavia Prague have managed just five goals in their last 10 European games, the majority of which were in qualifiers against much weaker opposition than Villarreal, we’re backing the Yellow Submarine to win to nil.