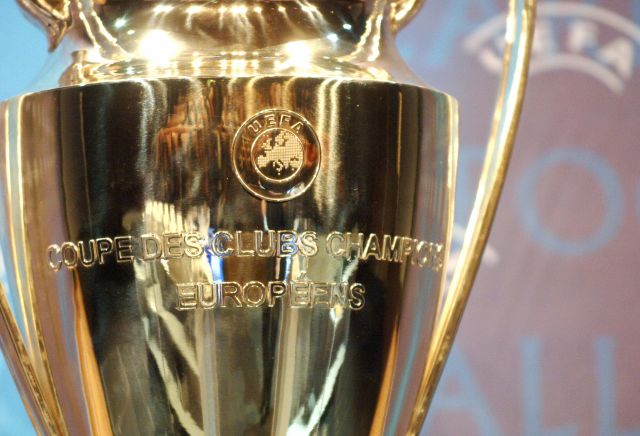 The best bets from Gameweek 1 of the Champions League group stage.

A repeat of last season’s quarter final where Juve became only the second team to avoid defeat at the Nou Camp in the Champions League since 2013/14 as they played out a goalless draw to protect their lead from the first leg. Barca’s home record in that period is W19-D2-L0 as they proved extremely dominant, leading at the break in 15 of these and with nine of their victories by more than two goals.

If we only look at opponents that we have ranked in Europe’s top 10 then it remains an impressive W8-D2-L0 record and so they look good value to win. The departure of Neymar certainly weakens the Catalans but Luis Suarez is back from injury and Ousmane Dembele is a talented addition so the market looks to have overreacted. Juve are winless in seven trips to teams we have ranked in Europe’s top five since 2012/13 (D4-L3) and also look slightly weaker this term without Bonucci, as well as having a couple of other doubts at the back, so should be taken on.

After a season in the Europa League, Roma return to the Champions League where they’ve generally struggled when hosting the top teams in recent times. They managed a 1-1 draw with Barcelona in 2015/16 but they were beaten 2-0 by Real Madrid in the same season, 2-0 by City in 2014/15 and 7-1 by Bayern in that campaign as well. What’s more, they’ve had a poor transfer window having lost the likes of Salah, Rudiger and Paredes, whilst they’ve already lost at home to Inter in the league.

Atletico are W7-D3-L2 in group stage away games since 2013/14 and their only away defeats in the last couple of season have come at Real, Bayern and Barca. They’ve reached at least the semi-finals in three of the last four seasons and look superior to Roma in almost all areas of the pitch – we’re backing Atletico Draw No Bet.

Shakhtar were in the Europa League last term where they were knocked out at the last-32 stage and the last time they were in the Champions League in 2015/16 they struggled badly as they lost five of their six group stage matches. Indeed, they’ve lost three of their last five at home in the Champions League and we think they’ll struggle against a Napoli side that we expect to have another good season under Maurizio Sarri. Unlike last term, they’ve kept hold of their best players and have brought in some exciting young talent. They won two of three unbeaten away matches at this stage last term before going out to eventual winners Real, and we’re backing them to beat a Shakhtar side that certainly aren’t as competitive as they used to be, with their squad now lacking the star quality that the likes of Willian, Douglas Costa and Alex Teixeira once provided.