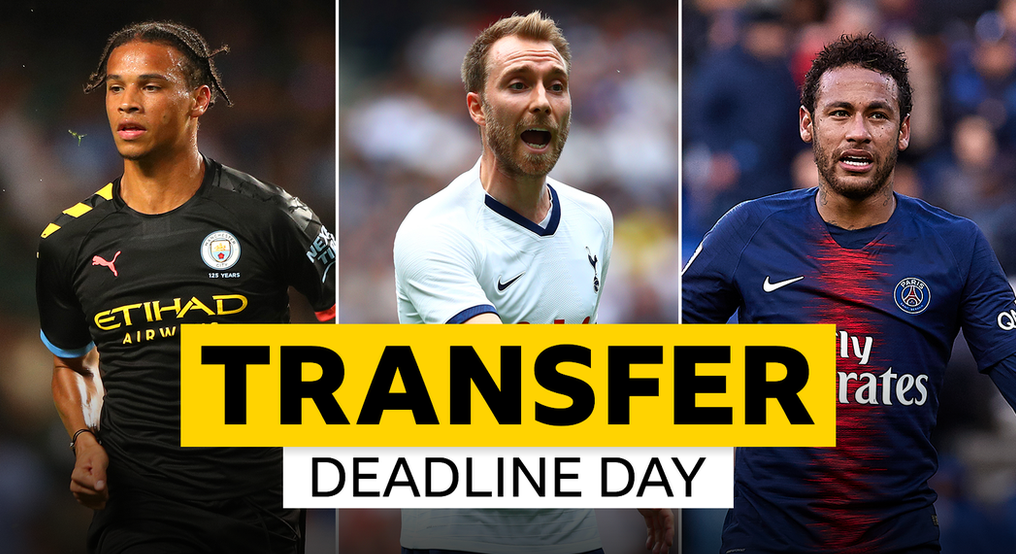 There is some positive feel over a possible move of some players to various clubs as the likes of Alexis Sanchez look forward to touching the ball after being benched since the new football campaigns took off.

Several transfer deals are being struck across Europe whilst English Premier League players are able to move to the world.

The transfer window in major football leagues in different countries and continents closes on 2nd September at different times.

Italy’s Serie A, Germany Bundesliga, France’s League 1 and Spanish Laliga leagues are some of the major Leagues set to close their summer 2019 transfer window on Monday at the onset of September.

Wondering when the European summer 2019 transfer window closes? Europe’s transfer window should be closing on 2nd September 2019 meaning that players can still move before then.

Interestingly those leagues yet to close their transfer deals can still take in English Premier League players.

Mario Balotelli back at Italia’s Serie A league 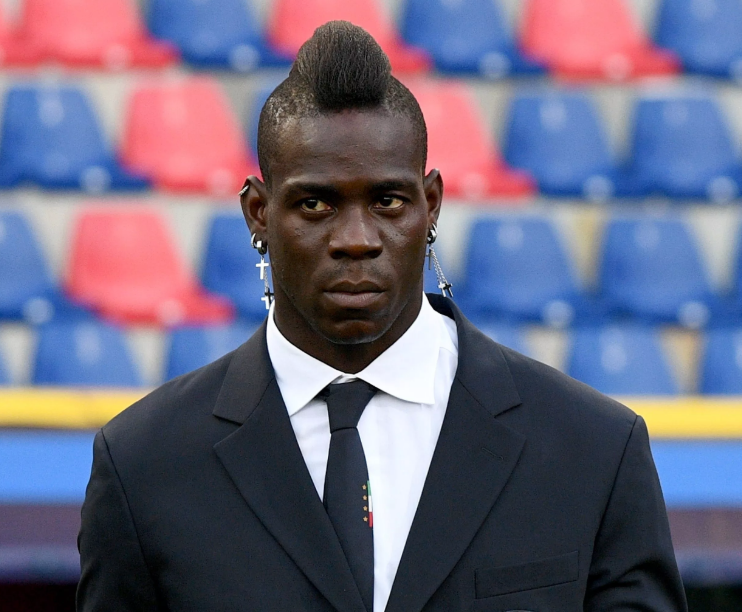 Balotelli will be unveiled as a Brescia Player today after spending 3yrs at France’s League 1 Marseille Football Club.

Balotelli had spent 3 seasons at Marseille on loan from Liverpool but now is set to play for his hometown and give back to his near society.

Mario Balotelli, the 29yr old lad is known for his prowess, dribbling tactics, high football IQ and the many successes he has helped various football clubs achieve in Europe.

His footwork has always been adorable as he is known to have a never relenting spirit in challenges coming his way.

Another Balotelli’s successful campaign was at Italia’s Serie A league where he won the league under Inter Milan football club during Jose Mourinho’s best performance times as a manager. Jose Mourinho coached the 2010 Serie A campaign success.

Other clubs served by this big talent entail; Liverpool FC, AC Milan, Allianz Riviera, Marseille and now set to go help his hometown team, Brescia football Club stay in Serie A league having been promoted from Serie B after the 2018/19 season’s campaigns. Balotelli’s popularity projected when he was featured at Etihad Stadium. 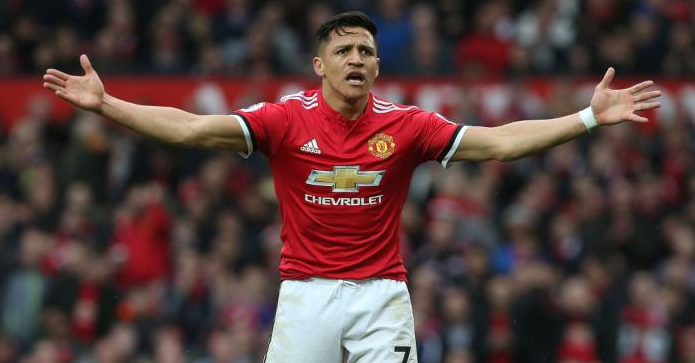 Sanchez’s agent is at Old Trafford holding talks on behalf of Inter Milan as the Club eyes to get services from the Chile national.

This may be a potential loan transfer as Manchester United seems not ready to let go the forward player.

With Lukaku, Lautaro Martinez and now the potential Sanchez forward deal will upgrade Antonio Conte’s team at Serie A league and other European football competitions.

Alexis Sanchez moved from Arsenal in January 2018 and has since then failed to show enough consistency considering that he’s got only 5 goals in 45 games at Manchester United.

However, Ole Gunnar Solskjaer has insisted that Sanchez wants to stay at the Old Trafford and hinted his plans to have him featured in many Manchester United games to come.

Selling Sanchez will leave Manchester United with only three strikers; Rashford, Martial and Mason Greenwood as Lukaku, the Belgium striker is already gone to Milan.

Manchester United visits Wolves today in an away game at Molineux Stadium.

Share this
0 likes
Related Articles
Kenyanbets introduces a Telegram group, Facebook page, and a Facebook group exclusive meant for match analysis. We advise that you discuss and bet on the most possible selections with our recommended bookmakers to ensure maximum returns. Groups and page Links to be shared in the Course of the week