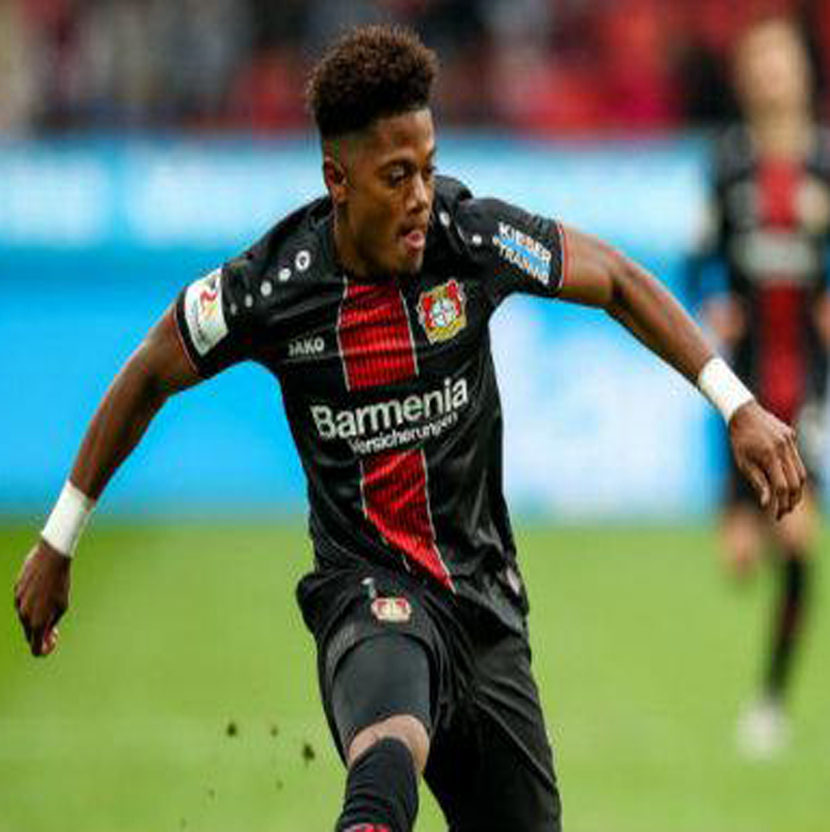 Accumulator for the Bundesliga.

Leverkusen and Berlin must beat the outsiders

In the framework of the next accumulatro, we will consider two matches of the 30th round of the German Bundesliga: the Saturday match of «Bayer» and «Nuremberg» and the Sunday game where «Hertha» with «Hannover» will play

Three defeats for Bayer made it difficult for the team to fight for a place in the Champions League. And although the number of seats for the next season is were fading fast, the chances still remain. But there is also the Europa League, where the struggle continues! Moreover, the calendar is not the most difficult. Of the direct competitors in the plans only »Eintracht», the remaining competitors rank lower.

«Nuremberg» is on the verge of losing a chance to stay in the highest echelon of German football. And if take into account the calendar, it is unlikely that they will be able to maintain a residence permit. A week later, «Bayen», which has not yet had time to finalize the championship, followed by «Wolfsburg». So they need to try to save a position now.

The Bayer victory over Stuttgart is raising certain hopes for Leverkusen. But »Nuremberg» after the international pause has not yet lost, winning, however, only one match against »Augsburg».

The last meeting of these teams ended in a draw. But it was in Nuremberg, where the owners can still score points, but on the road they fail. A draw with «Stuttgart» is a good result, but Bayer, in my opinion, will be stronger. And at home Leverkusen plays well at a distance.

I think in this match Bayer can count on a positive outcome for themselves. Too much is now at stake, and if they do not win, then they can fail this season. So I believe in the team of Peter Bos.

Recent results have made «Hertha» similar to «Hannover.» But it is worth noting that the team suffered from four out of five defeats from rivals who are fighting for Euro cups. White-blue can not boast such fun – in the middle of the table is their settlement. Neither much higher nor much lower the team will not go.

I could say that Hannover still has theoretical chances for salvation, but it is hard to believe in it. Well, still «Nuremberg» can clai for a residence permit in the Bundesliga, but the «96th» is no longer. Miracle – it happens in the Champions League or the Europa League. In extreme cases, in the championships, but only in the context of taking the title. Yes, and it usually starts somewhere in the middle of the season.

The last meeting of these teams ended with the victory of «Hertha» with a confident score 2: 0. It is unlikely that something should change in the current tour. Especially at home, Berliners perform well and can even torment the leaders of the championship. So put in this match on the hosts. No faith in Hannover.