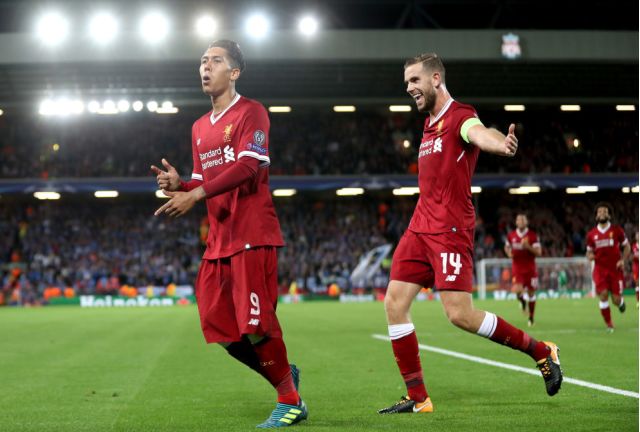 Liverpool get their European campaign underway at Anfield against Sevilla on Wednesday.

Aside from their defeat at Leicester last season, Sevilla have actually been consistently good on the road in Europe since March 2016 (W2-D4). That’s the group stage of last season’s Champions League including stalemates with Juve and Lyon as well as three knockout Europa League games, with five of these unbeaten games against teams we have ranked in the top 40 in Europe – we have Liverpool 33rd. They also won in Basel against Liverpool themselves in the 2016 Europa League final, whilst Liverpool are only W2-D3-L1 at Anfield in the group stages of their last two European campaigns, and we think Sevilla can take home a draw here.

As so often with Liverpool under Klopp there were goals in that Europa League final, Sevilla winning 3-1, whilst the Spanish side have seen at least three goals in 13 of their last 18 road trips in La Liga (72%), with four or more goals in half these games. Indeed, of these matches that were against sides that finished in the top 11 in La Liga last term, six out of seven saw Over 3.5 Goals, , with the exception a 3-0 loss to Barca.

Liverpool fans have witnessed a grand total of 15 goals over their last three fixtures, including a six goal thriller hosting Hoffenheim in the play-offs to reach the group stage. We’re backing over 3.5 goals whilst the adventurous may wish to take a punt on the 2-2 correct score at 15.0. Shakhtar Donetsk held Sevilla at home to that score in the semis of their successful campaign, whilst five of Liverpool’s last 13 draws at Anfield across all competitions (38%) have been by that exact score.