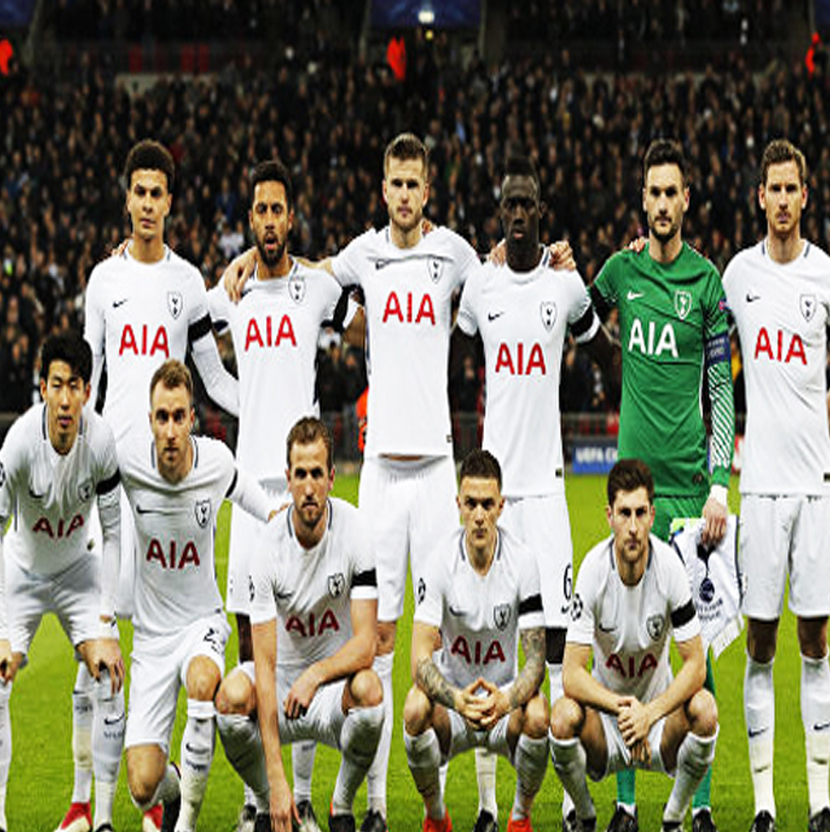 The most interesting in the daily digest on the site https://kenyanbets.co.ke/!

Tottenham Hotspur will play in the 1/2 Champions League final for the first time in 57 years. This is a record gap.

Tottenham Hotspur knocked out Manchester City in the Champions League quarter-finals (4: 4 for the sum of two matches) due to the away goal.

Londoners reached the semifinals of the main European Cup for the first time since 1962. Thus, Tottenham Hotspur set a record for the difference between the semi-finals – 57 years.

The previous achievement belonged to Atletico, which in 2014 played in the Champions League semifinals for the first time since 1974.

In the match between Manchester City and Tottenham, the midfielder of the hosts Raheem Sterling scored at 231 seconds (3:51).

Guardiola teams from 2011 do not reach the Champions League final

“Man City” under the leadership of Pep Guardiola, who took the team in 2016, has never reached the semifinals of the tournament.

The teams of the Spanish coach from 2016 did not reach 1/2 of the final, and since 2011 they have not reached the Champions League final.

The last time Guardiola’s team played in the Champions League semi-final in the 2015/16 season, when Bayern under his leadership lost to Atletico, and in the final – in the 2010/11 season, when his Barcelona beat Manchester United and became tournament winner.

In the semi-finals of the Champions League, Liverpool will play against Barcelona, Ajax against Tottenham

In this pair of bookmakers could not decide who is the favorite – Tottenham will play in the final in Madrid with an odd of 1.92, on “Ajax” bookmaker gives 1.94.