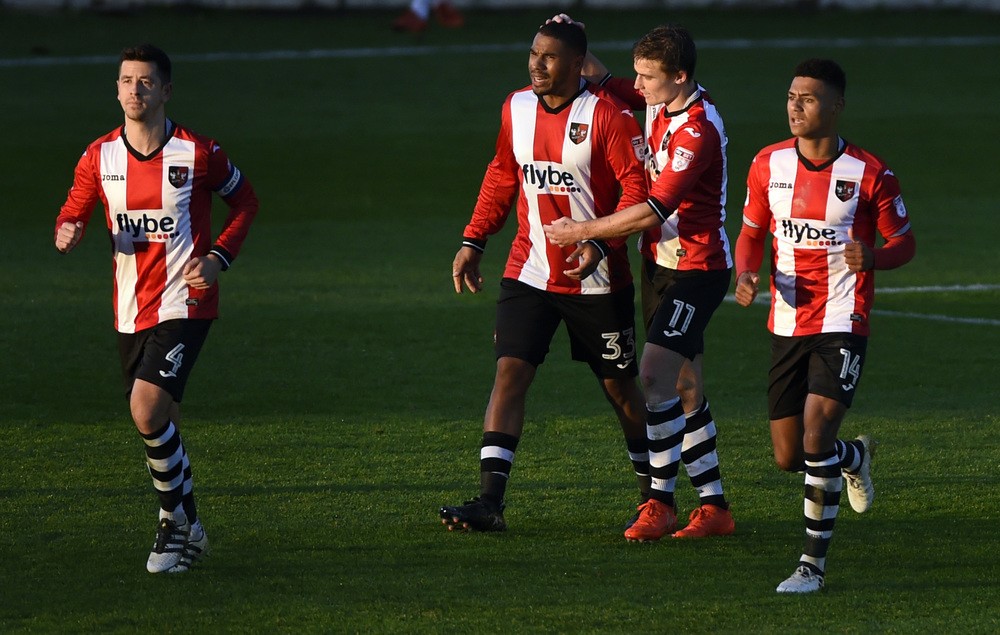 The best bets from League Two this weekend

You’ve got your money’s worth watching Accrington Stanley this season as they’ve have netted at least twice in every game but are yet to keep a clean sheet, resulting in all five seeing at least three goals with four or more in three. Carlisle’s matches haven’t been quite as thrilling, but four out of five have still seen over two strikes, whilst they’ve conceded five times in two road trips to date. Although both teams have scored in each of Accrington’s fixtures, as well as in four of Carlisle’s games, we’re going to avoid that at 1.67, and instead we think there’s better value to be found backing over 2.5 goals, in what should be another entertaining affair.

Lincoln have made a decent return to the Football league as they’re W1-D3-L1, with their sole defeat coming against an Exeter side currently leading the way at the top and one of just two teams to remain unbeaten. In fact, they’ve already played the three teams from last season’s top six that didn’t go up. Stevenage are however the other team yet to taste defeat this term, though it must be noted that only one of their opponents so far finished higher than 14th. Indeed, their last two matches have been narrow 1-0 wins over Cheltenham (21st last year) and Barnet (15th), whilst they hold a mediocre W3-D3-L2 record over the last couple of seasons against promoted sides. Given the tight nature of the majority of matches involving these two this term, we’re backing the draw.

After an intense first few games where they scored eight and shipped 14, Yeovil’s last two games have featured just the two goals each, and despite conceding the most goals and holding the second-worst goal difference in the division, they have won both their home games and look down upon their opponents here, who prop up the table. Cheltenham have been somewhat leaky at the back themselves, conceding 10 across their five fixtures and even losing when they netted three hosting Exeter. They’ve tasted defeat four times, whilst on the road they’ve now lost seven of nine winless road trips stretching back into last season. Their opponents covered the -1 handicap in six of these, as did Yeovil in four of their five wins hosting bottom nine teams last term.