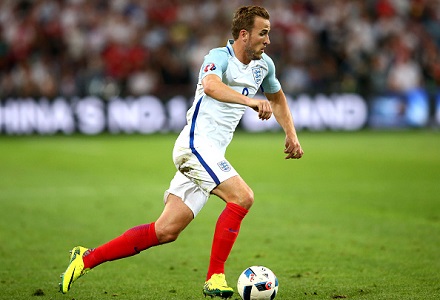 Gareth Southgate’s side can edge ahead in the second period of Saturday’s big qualifier.

Scotland secured a vital win in their last game against Slovenia, a late goal handing them a narrow 1-0 win at Hampden Park, putting 2nd and 3rd placed sides Slovakia and Slovenia within sight as two points separate the three teams now. Their home form has been far superior to results on the road, and though they’ve won only twice in their last six at home, they were level at the break in five of these as they’ve proven tough to break down in front of their own fans.

England are dominating Group F as they’ve reached the halfway stage undefeated and yet to concede with a four point lead. They’ve hardly been banging in the goals though, with four of their five games so far yielding fewer than three strikes. Indeed, four of their last five away matches have seen fewer than three goals too, though they have netted three times in each of their last three versus the Scots.

Whilst England have won the first half in eight of their last 10 at Wembley, they’ve failed to do so in their last five away, with four of those games goalless at the break. We think Draw/England HT/FT represents good value at 4.5, with Scotland managing to avoid losing the first-half in seven of their last 12 against teams ranked in the top 20 (we have England 17th).